Over the past 20 years, the medicinal value of marijuana has been well documented, and the massive supply of scientific study about the subject has verified its effectiveness when used to treat various health issues.

Michelle William, a budtender at Buybcweedonline.com, says that most firsthand accounts of the drug have been condemned by some people in the scientific community as just unreliable evidence. Knowledge of a substance might be one thing; however, shouldn’t the actual and real-life impacts of medical marijuana that are recognized to relieve health issues in patients be taken as seriously as statistical analysis? 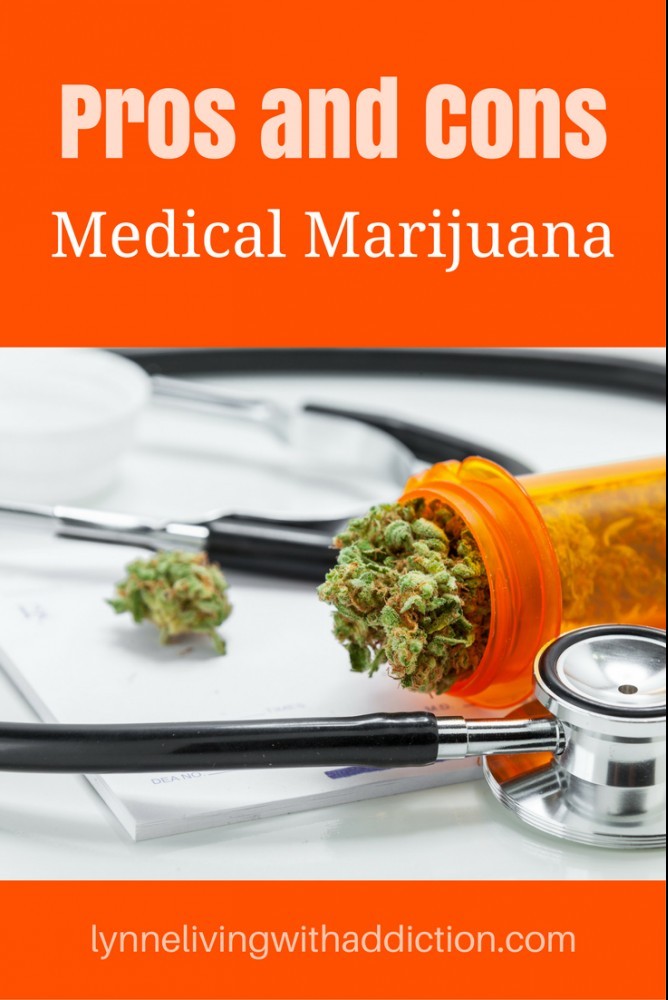 You will find some possible health hazards of marijuana, like it can result in dependency and it can affect your memory. But you can also find numerous advantages of medical marijuana:

While you may have heard lots of people say that weed might cause illnesses, scientific study shows that it can help cure a lot of physical issues and diseases. From helping you get through chemo, treating inflammatory bowels, relieving multiple sclerosis pain, helping fight Glaucoma, helping prevent the spread of cancer, easing arthritic pain, controlling epileptic seizures, decreasing side-effects of Hepatitis C, slowing Alzheimer’s  and much more.

Contrary to some other over the counter drugs, medical marijuana can be eaten, sprayed through portable vaporizers or even inhaled. Some types might be without any THC or tetrahydrocannabinol; the consciousness-altering ingredient that produces the high, permitting a wider choice of treatment options and medical applications.

Marijuana has for a long time been used as a highly effective medicinal agent in societies all over the world, and the practice continues today. Most physicians are in support of patients utilizing medical marijuana under watchful eyes, given the proven ability of the herb to heightened moods, euphoric feelings and promote relaxation. 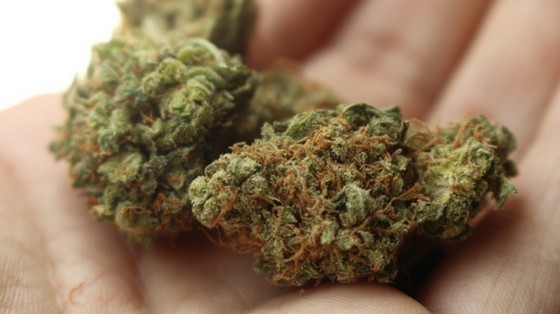 For every individual who is for marijuana legalization for medical reasons, there is another who opposes it. A few of the arguments include:

Researchers are still split with regards to addiction. Some allege cannabis is much less addictive as harder drugs such as meth and crack. Others allege, 1 in 10 users of marijuana develops dependence in the long run. They bring to attention the fact that quitting marijuana may result in turkey withdrawal symptoms such as anxiety and bad temper. The same, however, might be said of using cigarettes (which is allowed by law).

2. Medicinal marijuana is not FDA approved

As it is not FDA approved, some hospitals and physicians might be hesitant to prescribe marijuana as a possible treatment. Most patients will be assuming an ultimately unsure level of risk provided that the substance remains un-FDA approved.

Those against legalization of recreational marijuana like pointing to research, which shows that marijuana smokers experience everything from the increased possibility of depression, to restricted blood circulation to the brain, to schizophrenia and memory loss. However, science is still not certain regarding these claims. The issue of depression and schizophrenia is especially unclear since scientists do not know if the drug itself causes the issue, or if users of marijuana use the drug to ease and manage the symptoms.

Marijuana is well-known to have the ability to induce anxiety problems, which include panic attacks. More infrequently, when wrong people use it, it might function as a trigger for psychotic states, which include schizophrenia.

It has for a long time been regarded as a gateway drug. It is claimed that as soon as an individual tries marijuana, he is more prone to trying harder, more harmful drugs. Legalizing marijuana might multiply the number of people who try marijuana and then, ultimately, move on to harder drugs. This can put more financial strain on the public coffers and medical system to offer treatment for these people when they have serious issues.

Hello. My name is Lynne. I am an addict. I have many labels to choose from, you can read about that in my About Page. The most important thing is that I am clean. I want to share my journey with you, everything I have learned and I hope to help you too.

Data found will be sent to your email address and allow you to put in additional request to have the data anonymized.